Buddhism is the universal teaching of enlightenment to the true nature of life based upon the law of cause and effect (Karma).  Karma simply means that phenomena appear and disappear as a result of causes and conditions. This means that what we are today is a result of what we have thought and done in the past, and what we do in the future is a result of what we think and do in the present. Through ignorance of Karma, people trap themselves in a vicious circle of suffering, pursuing objectives that can never bring lasting satisfaction. 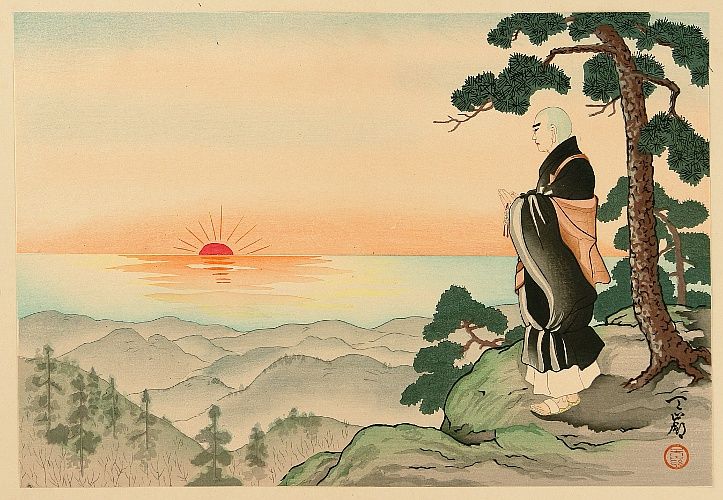 Nichiren Shu provides a path that enables all people to overcome suffering, lead happy lives and help others do the same through practicing the essential teachings of Shakyamuni Buddha found in the Lotus Sutra. According to Nichiren Shū, there are five kinds of practices that one should perform based on the Lotus Sutra, namely the following:

The primary practice in Nichiren Shū is chanting Odaimoku to an object of devotion. The secondary practice is to chant Chapter 2 (Expedient Means) and Chapter 16 (Life Span of the Thus Come One) of the Lotus Sutra, or any other chapter of The Lotus Sutra or the complete Sutra. Nichiren Shū regards the Odaimoku (the mantra Namu Myōhō Renge Kyō) and the mandala or Gohonzon as the summit of the Dharma, but does not ignore other Buddhist practices.[9] Forms of silent meditation (shōdai-gyō), artistic copying of the Odaimoku (shakyō), and the study of fundamental Buddhist concepts such as the Four Noble Truths, Threefold Training, Noble Eightfold Path and Taking Refuge are used as supporting practices in Nichiren Shū.

Nichiren Shū issues calligraphic Gohonzons to its members, but statue arrangements may also be used to represent the Gohonzon. In Nichiren Shū, the following may be used as the Gohonzon:[10]

All fully ordained Nichiren Shū ministers are able to inscribe and consecrate mandalas, but in practice few of them do. They usually bestow a copy of a Nichiren inscribed mandala, called the Shutei Gohonzon,[11] upon their members. 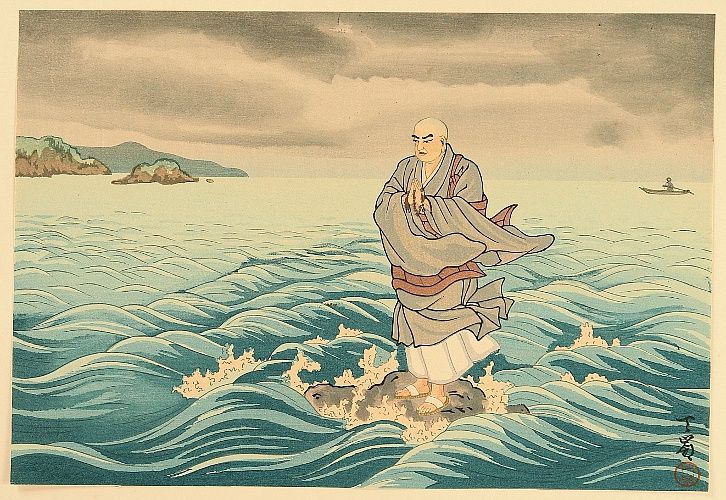 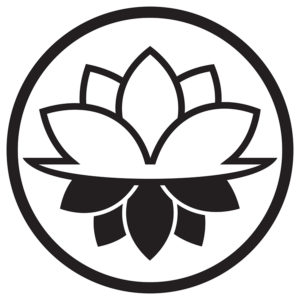